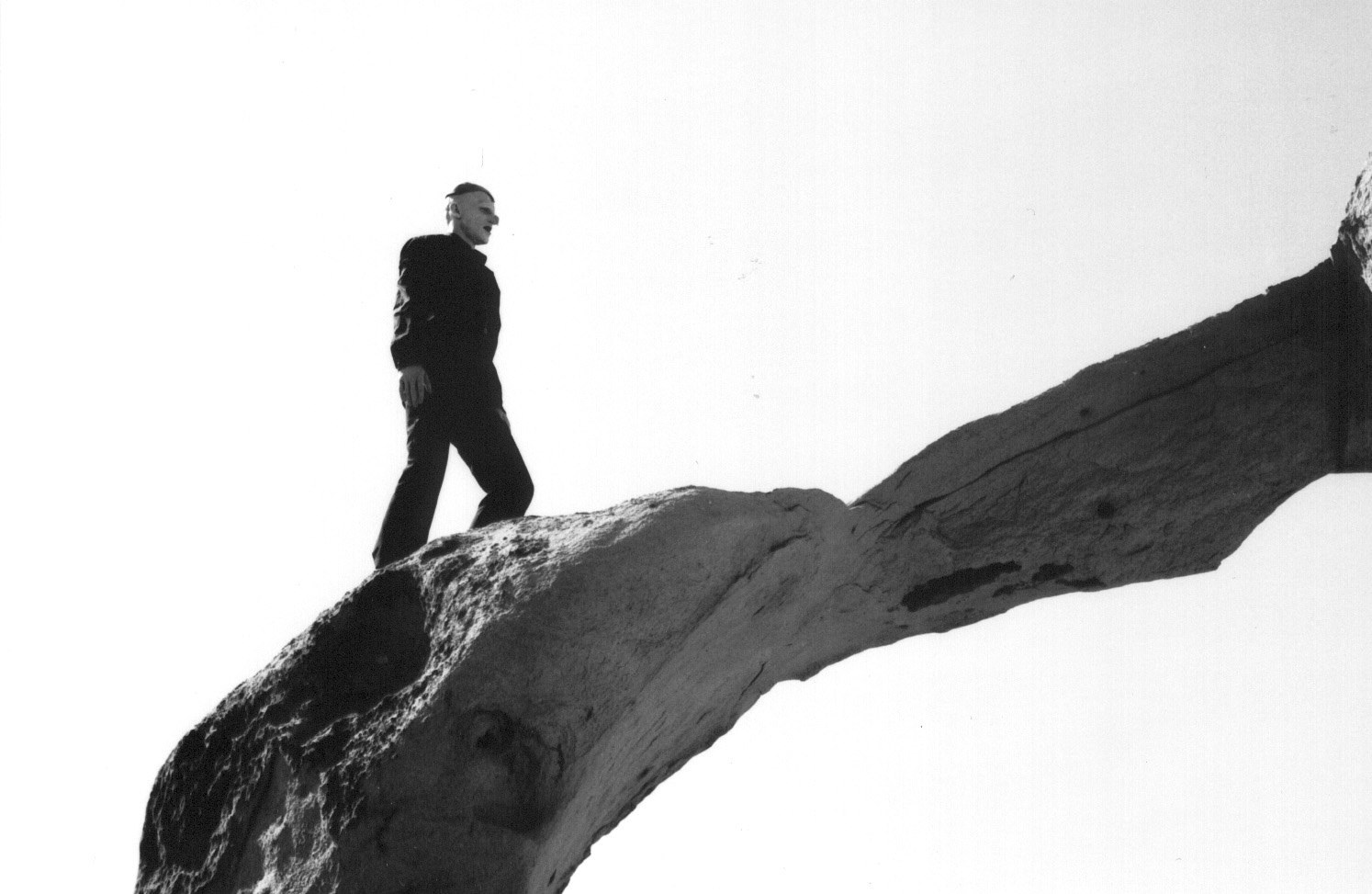 “Süd.Grenze” – this is my gift to myself, a window for the house I will never finish building, a house of silver and light. – Anton Adasinskiy

Entree
“…in that country
things lose their outlines or
they disappear completely,
when people stop
think of them…”
Inspired by the unwritten books of Jorge Luis Borges.
Filmed in Italy, Georgia, the Netherlands and Dresden.

“…notwithstanding that “South.Border” has absorbed many and many things – among them the common plot type in which the hero, having passed through a number of adventures, re-enters the path to the barren and restless distance he had taken at the beginning – there is in the film an original artistic paradigm emerging from the search process of theatre…”
Aleksandr Aleksandrov, “KinoIsm”/Zhurnal.ru

Film by Anton Adasinsky of Derevo