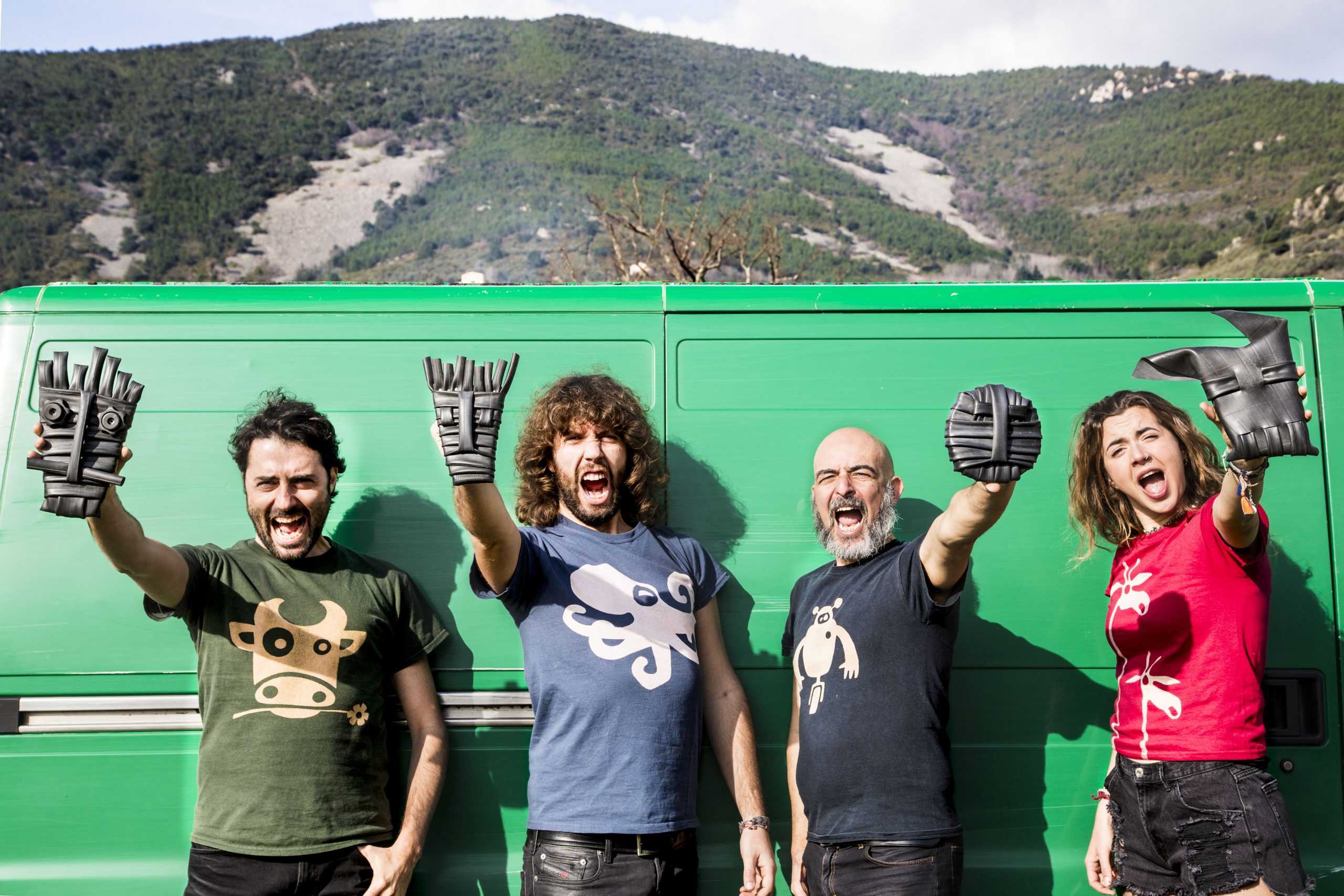 With more than 600 concerts all over Europe, including festivals, theaters and clubs, three albums and many collaborations, Baro Drom Orkestar is one of the best in the music scene. The quartet was born from a passion for the fiery rhythms of Eastern Europe and the melodies of the Mediterranean, and over the years developed its own original language… Their new compositions feature Brazilian sounds and echoes of Mongolian music and Middle Eastern colors, thanks in part to ancient instruments like the berimbau and udu, mixed with accordion and violin melodies, ancient farfisas and distorted double bass for unusual hypnotic dances. A new world of sounds that remains true to the energy and original style of the band.